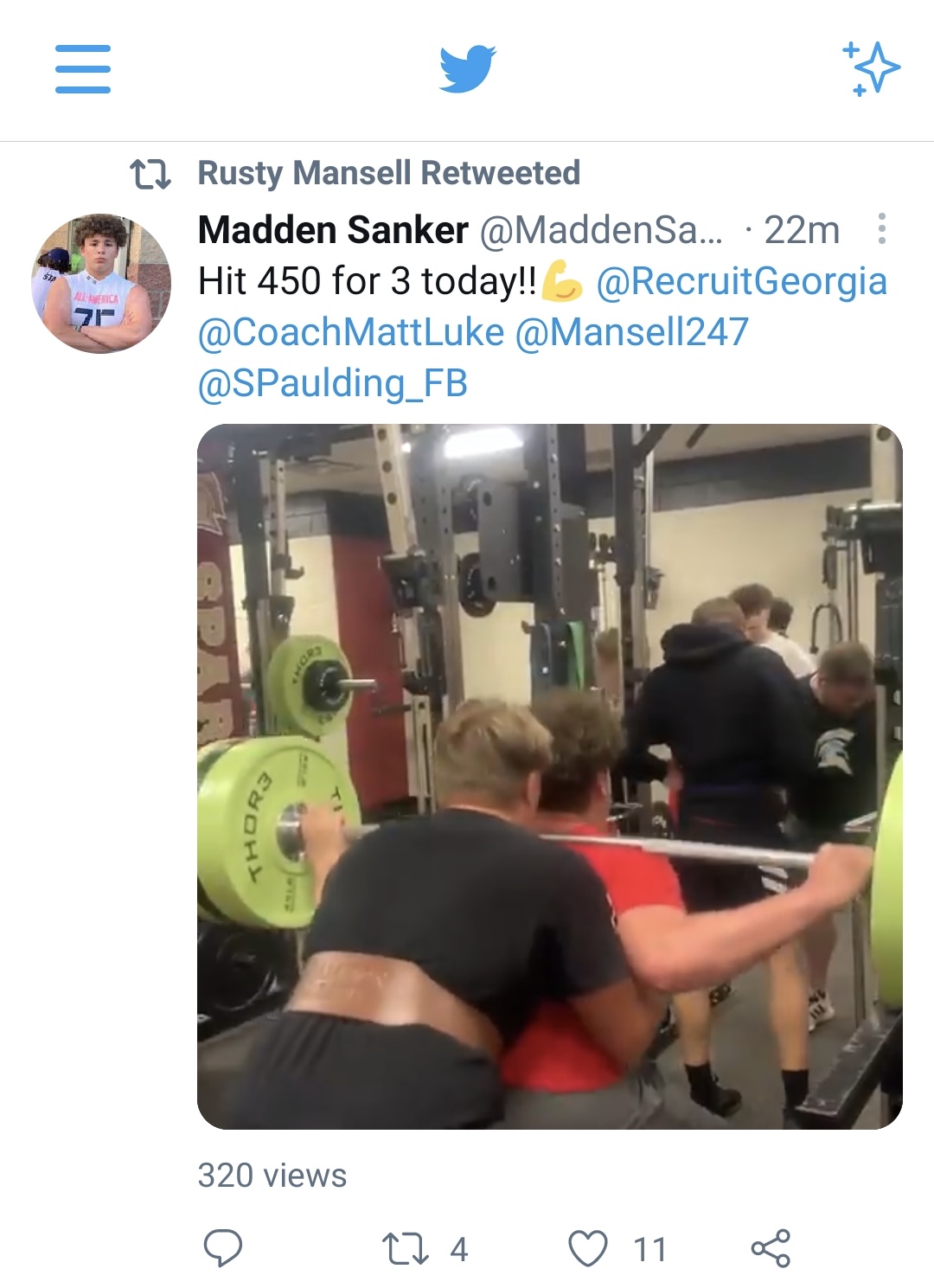 Long before Wes Blankenship was hosting a podcast for the University of Georgia Athletic Association alongside former Bulldog quarterback D.J. Shockley, he was a sports anchor for WMAZ-TV in Macon, Georgia. Even back then, Blankenship’s faith in social media was as strong as it is today.

“Even while I was at WMAZ, which was around 2014, I knew that social media was the future,” he said. “I was trying to innovate and get our content on Snapchat, which is where all the kids were at at the time. I was like, ‘If we’re trying to get a younger demographic to understand our brand, we should try to be a part of their community.”

Publications have embraced the necessity of social media presence as a main contributor to views and clicks, said Tony Bernados, president of the Augusta Chronicle and vice president of sales for the Athens Banner-Herald, whose background in sales and marketing is being applied to news on a daily basis.

We evangelize it,” he said.

“Content is what we sell,” Bernados said. “The engagement around the content is determined by the interest of the user. So, what we have to do is make sure that our content is interesting, current, reflective of the market and reflective of the sport. Then, the followers come. Without that, their needs aren’t being met, so they won’t be loyal.”

The rise of social media not only altered how the community views content, but also how said content gets posted.

“Gone are the days of simply going to a game, talking to players and just writing one simple game story,” said Heather Rule in an article for the National Institute of Social Media. “Those things are still a reality, of course, but now there are a bunch of different responsibilities that have been added to the job requirement list, whether written or unwritten.”

Why It’s Newsworthy: Social media has become a vehicle for content that viewers want to see. Aspiring and current journalists can now be successful outside of the newsroom, specifically in the realm of sports.

Jeremy Johnson arrived at the ABH in October of 2020. He works as a sports reporter with a focus in college recruiting of high school athletes. But, thanks to social media, he doesn’t have to discover players and stories solely in person. In today’s world, Johnson spends every morning scrolling through his Twitter timeline to find players and stories.

“There’s no way you can do the recruiting job without having a presence on social media,” he said. “It’s impossible at this point. That’s how I find stories. That’s how I get in contact with people. It’s pretty much the main source of how you do this job, especially with recruiting.”

Blankenship seconded the idea that social media is altering the job landscape within the news industry.

I think a lot of the talent and younger staff members are very aware of how dynamic social media is and how many opportunities they may have outside of a traditional newsroom structure,” he said.

“There are so many jobs out there, and so many avenues,” Blankenship said. “It’s really changing the game. It’s still a lot of the same skills, you’re just seeing it in different places.”

The ABH has made self-promotion a priority across all social media outlets, according to Johnson. Reporters are encouraged to share their work across as many platforms as possible in an effort to attract more readers.

“For me, social media is most of what I do,” said Johnson. “As far as pushing my stories, I try to post anything I write on as many social media sites as I can. I try to find groups and post in that to try and boost visibility. Once they see it, they’ll post it in other groups. It’s a good way to spread one article into a lot of different webs of people.”

“You have to be smart in the way that you use your social media and try to get the biggest impact because everything is analytical these days,” he said. “You have to use yourself to promote the work you do.”

With the rise in importance of social media, comes the need to police it. While the ABH does not have an official social media policy, the reporters understand it is their obligation to represent themselves and their employer with the utmost professionalism, which means withholding from posting about certain topics.

“They kind of tell you up front to keep your political stuff a little bit to yourself,” Johnson said. “They don’t really want that which is understandable. I think a lot of people will start doing that, and not just in the media world because of how polarizing a lot of the stuff has been over the last few years.”

Seth Rainey is a senior majoring in journalism with a sports media certificate in the Grady College of Journalism and Mass Communication at the University of Georgia.

Jeremy Johnson’s screenshot from March 9, 2021 features an example of a typical Twitter timeline for him.

Jeremy Johnson’s screenshot from March 9, 2021 features an example of a typical Twitter timeline for him.
NEXT STORY

Jeremy Johnson’s screenshot from March 9, 2021 features an example of a typical Twitter timeline for him.

Jeremy Johnson’s screenshot from March 9, 2021 features an example of a typical Twitter timeline for him.
PREV STORY 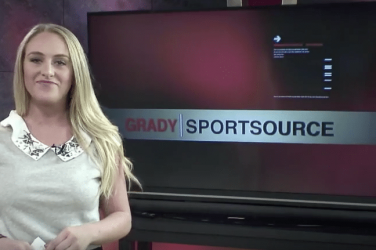 UGA football has a bye week, but other UGA teams have big games this ... 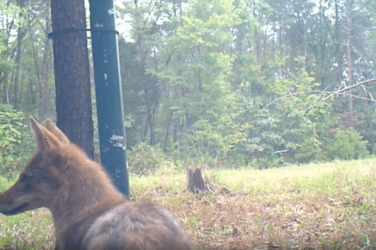 You have six days left until a chance to win a life-long Georgia Hunting ... 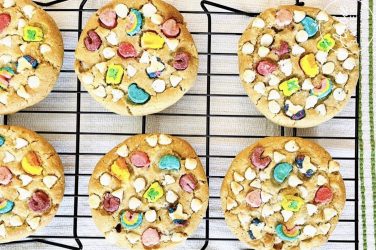 The Balancing Act: How One UGA Student Juggles Being Full-Time Student and Entrepreneur