In the wake of Election Day, three students at the University of Georgia shared their thoughts on politics and the recent election, and how their personal faiths impacted how they voted.

Why It’s Newsworthy: Religion has played a significant role in the 2020 election, with many voters having moral and religious justifications for the way they vote.

How did your religion factor into how you voted?

Ali: I voted in accordance to the ideals that are certainly enhanced and propagated by Islam which include a sense of acceptance and empathy for all people, regardless of their identity.

Winograd: One of the Jewish values instilled in me most by my parents is “tikkun olam,” the repairing of the world. Repairing the world from its brokenness means aiding marginalized communities and taking an active stance against hate and oppression. In my opinion, Trump is the antithesis of this Jewish value that I hold so dear and voting against him was an easy choice.

Has the religious organization you’re involved in said much about politics?

Farooq: The UGA Muslim Student Association hasn’t actually said much about politics, but in the GroupMe someone posted a picture of a nonpartisan group that released a voter guide with their recommendations on candidates and ballot measurements with Muslims in mind.

Ali: I follow the work of Imam Omar Suleiman from the Yaqeen Institute who advocates for a life of love, compassion and acceptance. He shared a lot of words of support and solidarity for Muslims in the U.S. right now who are confronting islamophobia and xenophobia under the current administration.

Winograd: While Hillel at UGA hasn’t taken a ticket in the election, for obvious reasons, it led a social justice campaign (“Tikkun Olam Racial Justice Initiative”) this past semester in the rise of the Black Lives Matter protests and raised over $5,000 for racial justice work in Atlanta.

What do political discussions look like in your faith community?

Farooq: There’s only a community of three Muslim families where I am from, but everyone in my faith community agrees politically. With my parents and the people in my community being Pakistani immigrants, the political discussions focus on politics outside of America.

Ali: I can definitely talk about my family with the most assurance. The rights of women, minorities, immigrants, and other marginalized folks are always at the forefront of our thoughts, actions, prayers and votes.

Winograd: Political discussions vary in different areas of my religious communities. I am originally from a massive Jewish community in Miami, Florida and then lived in Israel before coming to school at UGA. Many Jews feel conflicted voting for the Democratic Party because they do not like the way that it speaks about Israel. This has always been a gray area for me as a liberal Jewish woman, because I wholeheartedly believe in the values of the left and support criticism of Israel while simultaneously wanting to protect the U.S.’s relationship with it.

Responses edited for length and clarity. Responders were interviewed separately with identical questions.

Meg Hansen is a fourth-year majoring in religion and journalism in the Grady College of Journalism and Mass Communications at the University of Georgia. 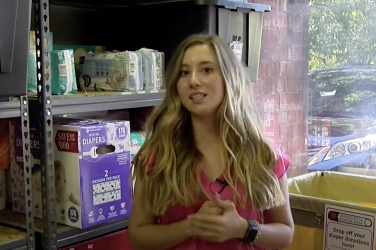 Riley Armant is a graduate journalism student at Grady College of Journalism and ... 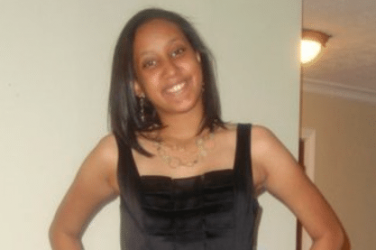 The GBI says the autopsy has been performed, and a blood alcohol test was ... 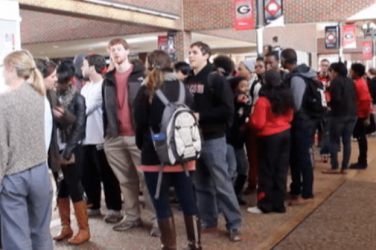 By: Brittany Chenelle There was an unusual amount of people in the Tate Center ...