Grady Newsource Reporter Janie Bohlmann obtained documents after Freeman’s resignation that show issues had been ongoing in the department.

“At the end of the day it wasn’t any one thing, it was an aggregate of many different things,” Blaine Williams, the county manager for Athens-Clarke county, said about Freeman’s resignation.

Williams cited attrition rates, department morale and officer safety in a letter to Freeman before his resignation. Williams is now looking for a permanent chief who understands the community.

Williams told us about the process of finding a new chief and what the community can expect. The county manager is in charge of hiring and firing of all department heads according to the county charter.

“It’s not your everyday Georgia community, were special here and we’re going to need the right person to lead the police,” Williams said.

Though Williams makes the final decision on who’s hired, he does take input from experts.

Representative from the International Association of Chiefs of Police will lead a shortlist of candidates through various simulations and then advise Williams and others who make up an interview panel.

If all runs smoothly, Williams hopes to have a permanent chief soon.

“I hope to name a chief by the end of the year,” Williams said.

Williams also said they’re taking an extra step by asking a focus group what qualities they’d like to see in the next chief. He said even though it is the manager’s decision, these perspectives help him make an informed decision.

Janie Bohlmann is a senior majoring in journalism. 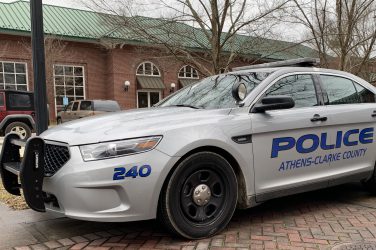 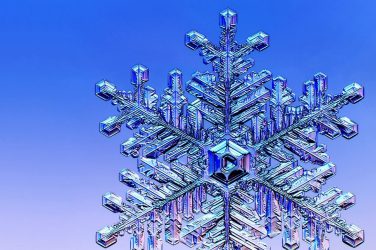 Jake Leber has the latest on the impending winter storm. 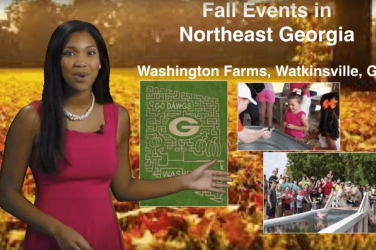 Fall is finally here, but what should you do? That’s what we were wondering! ...