WINDER, GA – At the Barrow County Family and Children Services Board meeting this morning they discussed how even though the privatization of foster care bill has been indefinitely paused they are working with the Fanning institute at UGA and other private agencies and community partners to build a private approach to increasing the number of foster homes. They said that this is a good example of early collaborative work to show support for foster parents.

Reporter Ellen Rittiner interviewed Mary Barrett Yancey, who is the interim director for barrow county DFACS, and she said that they’re having another meeting with the UGA Fanning Institute in March to discuss bigger recruitment activities. Locally they’re talking to different organizations like rotary clubs and churches that have expressed an interest in helping or becoming foster parents. Yancey says even though the privatization bill was paused it caused foster parenting to get some exposure in the media. 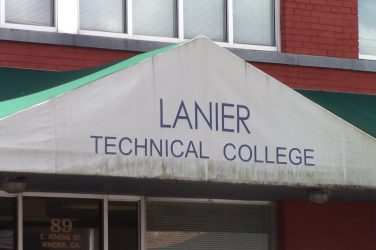 By: Kristin Miller Barrow County inmates will soon have a better chance for a successful ... 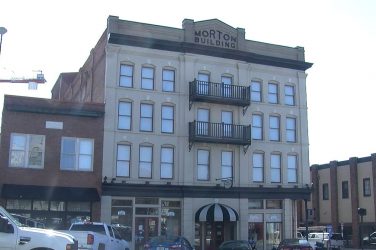 The dresses modeled tonight are not just making an appearance at the even. They ... 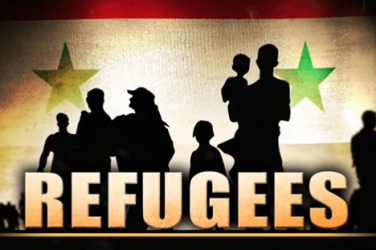