Its about being the best Student AND Athlete you can be. And its a big deal. The Falcons only recognize 10 varsity football student athletes each year. Two students from the Athens-Oconee area have been recognized.

As you can tell , these are both extremely humble guys. I did ask if the two were falcons fans, and they both smiled and what do you think they said? Of Course.

At North Oconee High school, junior Guard, Brackin Smith, walks through the halls—with school and the community on his mind. He believes this recognition is a huge deal. “Especially here because everyboy is small town and everybody knows everybody,” Smith said. “So it definitley helps out and it helps out the school with the money that they gave us. It means a lot”

This award recognizes athletes who are role models in the community and smith definitely does his share of service.

Only 15 minutes down the road from North Oconee High School, one more high school football player is being recognized with those same accolades, Right here at Athens Academy.

Senior Michael Santamaria is both the quarterback and the kicker for the spartans. Yet still has time to serve his community. And the Falcons couldn’t overlook that.

He has been working hard but believes there’s another reason why he received this award. “The School prepare us to be well rounded, ” Santamaria said. “They challenge us acadmeicaly and they challenge us to serve in the community. And they provide us with a lot of opportunities so I think this award says a lot about the school” 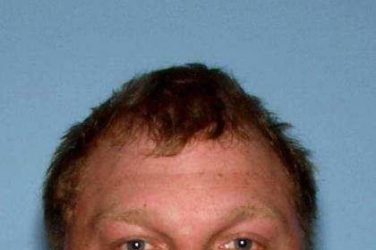 -Athens, Ga Police in three counties are trying to track down a man ... 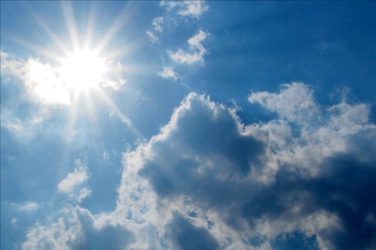 Athens, GA – Happy Georgia Florida week! The next couple of days will be warm ... 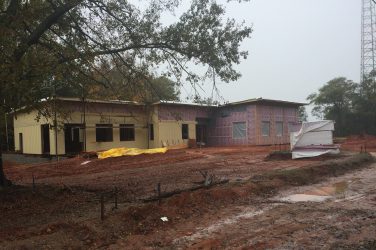 General’s accusation– Mayor Nancy Denson said she has received about 12 complaints related to ...