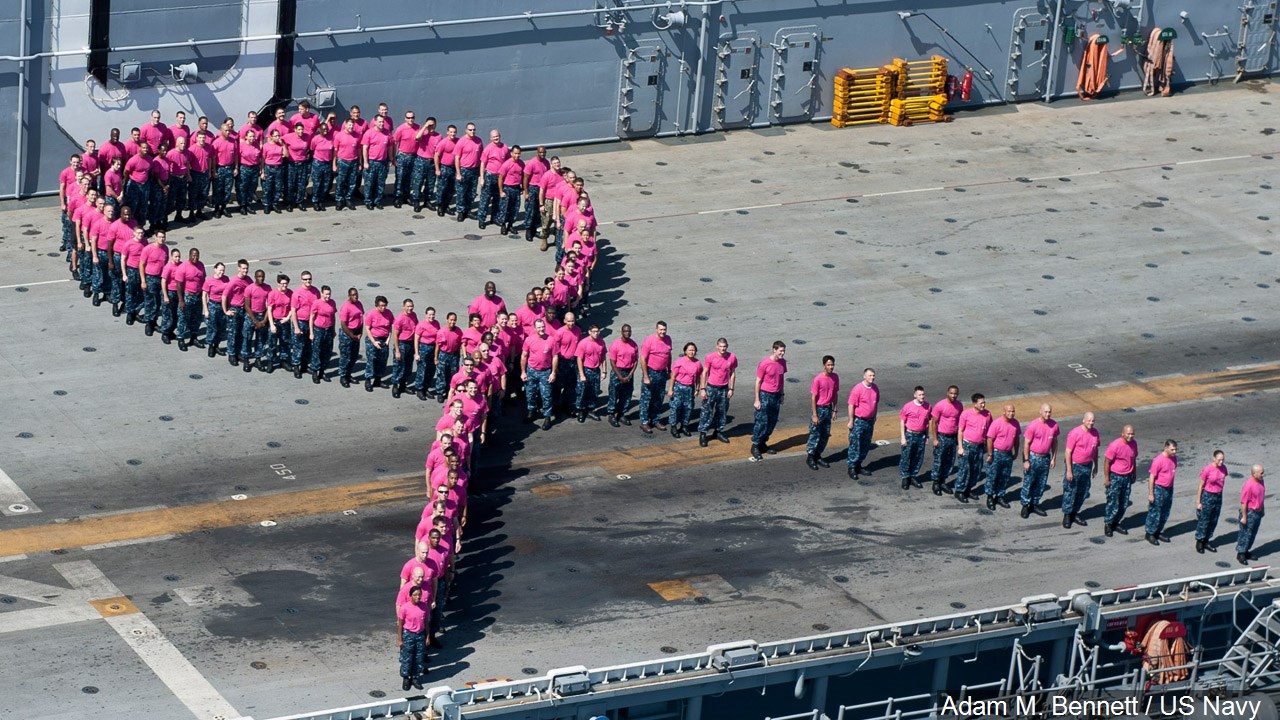 National Breast Cancer Awareness month is October, and the disease, which is when malignant (cancer) cells form in the tissues of the breast, is the second-leading cause of death among American women.

At the University of Georgia, to honor all who have been affected by the cancer, a “pink out” is a recurring event in which everyone from the athletes to fans in the audience wear pink during the game. Last year, Georgia Football started the #WearPinkforWendy hashtag to honor the wife of Arkansas State coach Blake Anderson, who passed away weeks before the Georgia versus Arkansas football game.

BAC Secretary Kira Yamini said it is empowering to do it with people who look like you, like Yamini’s mother, who is a breast cancer survivor.

“We were able to have a male speak about his experiences with breast cancer. I feel like that’s also something that’s not really talked about as much, so it was great having a male representative and just in general people that we know and we care about speak [about] their testimonies and their stories about breast cancer. I feel that it can really resonate with you when it’s people that you know and are familiar with. It makes a real difference,” Yamini said.

Jeff Springston, an associate dean for Research and Graduate Studies and professor in the College of Journalism and Mass Communication who has received grants in breast cancer research, emphasizes early detection as well as getting tested for the BRCA gene mutations.

“The earlier that you can detect breast cancer, the better off you are. Your chances of successfully treating the cancer is much higher when it’s early, and frankly, even cancers that people [do not typically] survive … if they catch them early, then the surgeries and/or other treatments tend to be less aggressive and less disfiguring,” Springston said.

Researchers in the UGA College of Public Health say BRCA testing and counseling can lead to reduction in avoidable cancer mortalities and morbidities.

“Those are genetic markers that they look for. Some families look for those genes [because] if they are positive, then you’re more likely to get breast cancer. If you do not have those genes, your risk is much lower. It doesn’t mean that your risk is zero, but it’s lower. If you’ve got close family members [such as] a mother, a sister, that have had breast cancer, then getting tested for those genes may be something you want to think about,” Springston said.

According to the National Cancer Institute, “women with hereditary BRCA gene mutations have a 45 to 65 percent risk of developing breast cancer before age 70, compared to 7 percent in the general population.”

It is important that women, and men, detect symptoms early. One way to do this is through regular breast self-exams.

According to the Johns Hopkins Medical center, 40% of diagnosed breast cancers are detected by women who feel a lump, so establishing a regular breast self-exam is essential.

A self-exam at home can be done by one of three easy methods, as outlined by the University of Georgia Health Center and National Breast Cancer Foundation.

While a lump check is a useful method, the best and proven way to detect the cancer is to ensure that you get a mammogram screening every year, starting at age 40, although it is recommended to consult with your doctor about what age a regular habit of screenings will be best for you. It is also important to note that this self-check should be performed without a blouse and bra on for a more accurate assessment.

The Black Male Leadership Society and Black Affairs Council will host their next joint breast cancer walk today, Oct. 18, at 1 p.m. It will also include a virtual component to ensure social distancing measures.

Danielle Harvey is a senior majoring in journalism with a New Media Certificate in the Grady College of Journalism and Mass Communication at the University of Georgia. 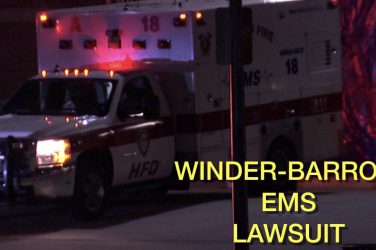 The battle for the sole emergency medical service provider in Barrow County continues to ... 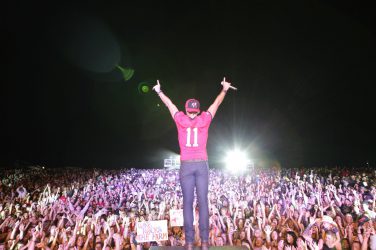 Luke Bryan has changed locations for this year’s Athens-area Farm Tour, so we made ...

There are a few things inside your web design making it stand out of ...