Athens, GA – Nearly a third of college students report feeling “so depressed that it was difficult to function”. This is according to the National Institute of Mental Health. Nuci Space is a local organization that provides mental health resources and has helped over 2,000 musicians pay for psychiatric appointments in the last year.  The mother of a musician opened the organization after her son committed suicide while suffering from depression in 1996.  Reporter Geetu Vailoor has more on the event and mental health awareness at the University of Georgia 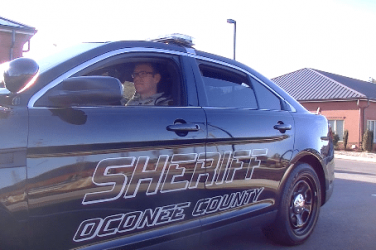 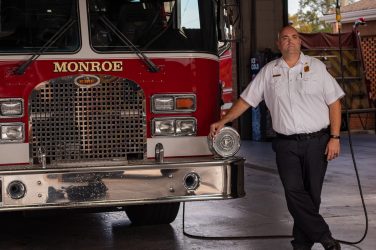 Andrew Dykes, Captain at City of Monroe Fire Department “Ironically, I was working on ... 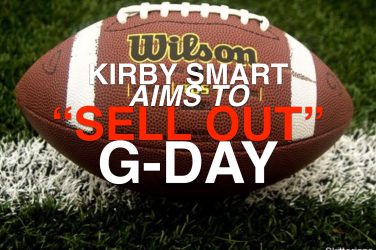 ATHENS, GA — Georgia’s annual spring football game, G-Day, is going to be a ...