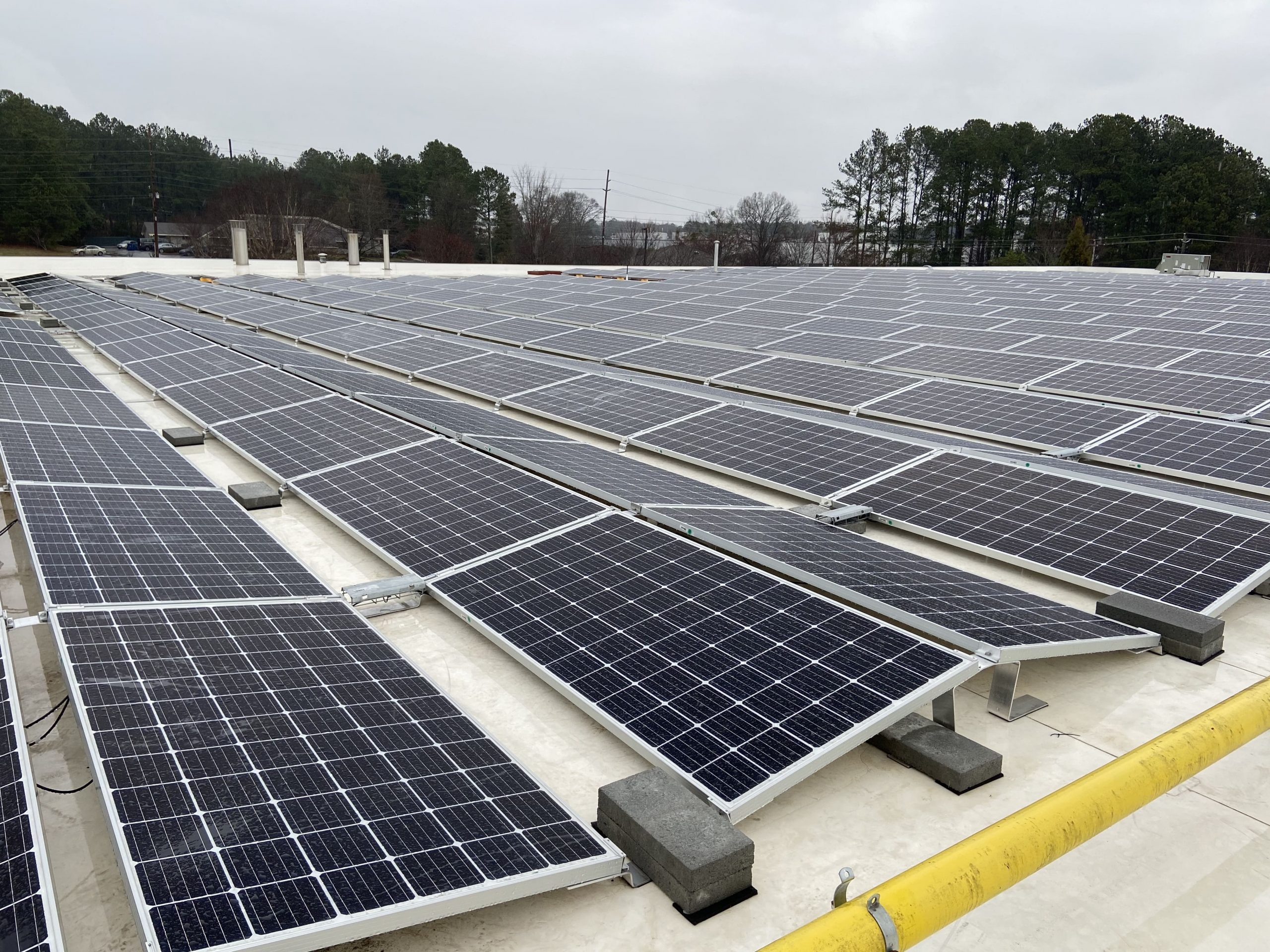 Terrapin Powers Brewery With the Sun, Thanks to Georgia Bill

Terrapin Beer Co., a craft brewery in Athens, Georgia powers their local brewery—approximately 30 percent of the operation’s total energy—with solar power, and according to a brewery engineer, they aren’t opposed to incorporating more in the future.

“All the electrical energy that we produce is tied directly to one of our main panels for our production area,” said Aiden Hibbard, a brewery engineer at Terrapin. “So we can certainly supply more power there.”

Terrapin installed 720 solar panels on its roof with a low up-front cost. The installation of the panels at the beginning of 2020 was made possible by House Bill 57, which allows businesses to use solar panels owned by a third-party company.

Why It’s Newsworthy: The price of solar energy in Georgia has dropped dramatically over the past few decades, but state regulations limit power banking and often prevent businesses from transitioning completely to solar energy. Third-party solar panel ownership allow local businesses like Terrapin in Athens, Georgia to power their brewery with solar energy, creating renewable infrastructure and reducing the company’s carbon footprint.

Solar panel installation has a high upfront cost. According to Energy Sage, the average market price for one solar panel in Georgia is $14,700.

Before 2015, Georgia companies hoping to transition to solar power would have to front the purchase and installation cost of solar panels and hope to stay in business long enough to make a return on the investment.

Cherry Street Energy is the third-party solar ownership company that installed Terrapin’s solar panels. The Atlanta-based business offers clients a purchase power agreement, or PPA. According to the Solar Energy Industries Association, this model allows individuals or businesses to rent solar panels for little-to-no upfront cost and purchase the solar energy they use from the ownership company.

“I think that’s a benefit to big companies that want to be green and don’t want to—or have—the up-front money to put that kind of solar array up,” said Mark McConnell, director of the Georgia Climate Change Coalition.

The implementation of renewable energy is also beneficial for the mitigation of climate change and reducing a company’s carbon footprint.

“Non-renewable energy— once we use it up— it’s all gone,” McConnell said. “In the case of fossil fuels, we’re not even going to live to see for us to use it all up because it will kill us before that happens, so renewable energy is our only alternative to maintaining a healthy planet.”

Regulations on power banking in Georgia prevents solar panel owners from storing energy, forcing them to subsidize the solar energy with electricity.

“A couple of weeks ago, we lost our main transformer across the street,” Hibbard said. “We weren’t able to use the power we were getting from solar and store it and use it later.”

Third-party ownership does not allow clients to store solar power, but it does buffer the low rates that utility companies offer to customers who sell back excess power.

For instance, Georgia Power does not practice net metering, which would allow businesses using solar power to receive credits for unused energy produced from their panels. Currently, Georgia Power sells electricity back to solar panel users at the retail rate, which is higher than the credit they receive for returning energy to the grid, according to PV Magazine.

Even so, Georgia is ranked 10th nationally for solar power usage, and companies like Terrapin are examples of why. It’s the first brewery in the state to purchase solar energy directly at their facility.

“Getting the power from Cherry Street is still something we prefer to do compared to buying it from natural gas produced power,” Hibbard said.

Stephen Barr, Yash Bhika, Janani Rammohan and Victoria Swyers are seniors majoring in journalism in the Grady College of Journalism and Mass Communication at the University of Georgia.

Solar panels on Terrapin's roof in Athens, Georgia.
NEXT STORY 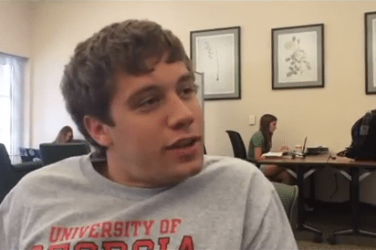 UGA Students share their reactions to the arrest of four football players.

There are several things inside your web design which make it stand out of ... 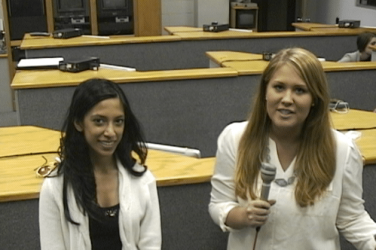 Veronica Evans brings you the afternoon webcast along with Jessica Sooknanan, who reflects on ...