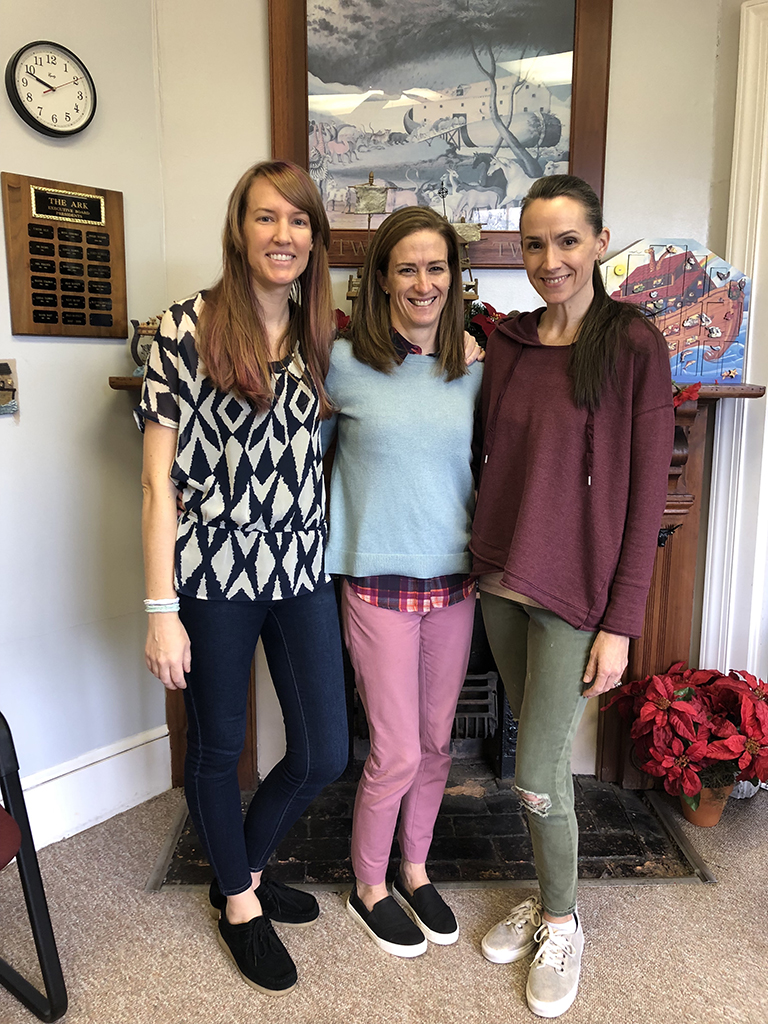 According to its executive director, Lucy Hudgens, The Ark represents a place of safety and refuge for people who are traveling through the storms of life. This goes both for the Biblical story of Noah’s Ark and also the local Athens organization by the same name.

If a family was to suffer from an unexpected expense, or a sudden loss in income, they could go to The Ark and request financial assistance. The money would be given as a donation to the family.

Last year, the organization helped 539 families face a financial crisis. Each family in the program is referred to as “a neighbor.”

Why It’s Newsworthy: The Ark started as a collection of congregations who wanted to centralize into one organization to provide financial assistance to those in need. Almost 30 years later, this organization continues to focus on low-income working families, acting as a financial safety net if something were to go wrong.

“Our neighbors, they do not have a safety net. There is nothing that exists other than that job. And then if anything happens with the job or their families then they are here. And we just see it everyday, how close people come to becoming homeless,” Hudgens said.

Last year, The Ark prevented 157 evictions with their financial help to families.

The idea is that people are here because something unexpected happened. We are not an agency that will continue to provide assistance if what you have coming in is just not enough,” Hudgens said.

Despite this, Hudgens said the program used to have neighbors come in multiple times. In an effort to combat this issue, The Ark has put in place new programs. In 2017, The Ark partnered with Common Wealth Charlotte to develop Common Wealth Athens. This program provides financial education to neighbors, so they can make a financial plan for the future.

Common Wealth Athens also has a loan program available for low-income workers. If a neighbor needs money quickly, or a large amount, they are able to turn to The Ark for a fair loan through the Georgia United Credit Union.

“That’s been an awesome program that has worked really well for people who are stuck in this cycle of poverty and not being able to get out. This is one area where we are able to give them a step up,” Hudgens said.

While the program is growing, Hudgens said they do struggle with getting the word out that they exist. She also feels that not everyone understands what it is actually like to live in poverty.

“I really don’t think people have a good idea of what [living in poverty] looks like. Especially the people that are working. I think the general assumption is if you are working then you have money coming in and you are OK. But with the cost of living where it is, it is very difficult for folks,” Hudgens said.

Hudgens said the future goal of the organization is to be the agency that represents low-income working families. She wants to continue to grow the loan program and become an asset-building agency, rather than just a safety net.

Arden Baila is a senior majoring in journalism in the Grady College of Journalism and Mass Communication at the University of Georgia.

UGA Office of Sustainability: A Student-Founded Solution to Go Green

UGA Competes in Campaign to Prevent Waste of Paper Cups

By: Kara Murphy UGA and 15 other universities will compete to reduce waste from ...

Georgia Democrat Stacey Abrams was chosen by party leadership to give the response speech ...

By Holly Sweat You are about to sit down to dinner – When is ...