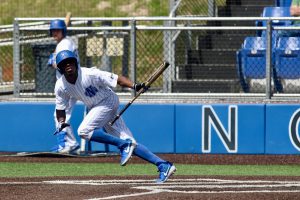 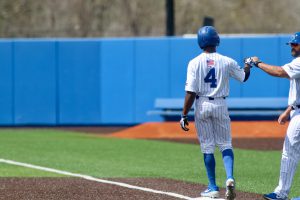 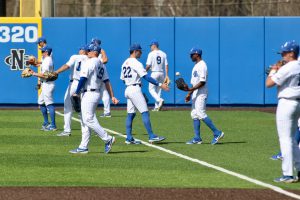 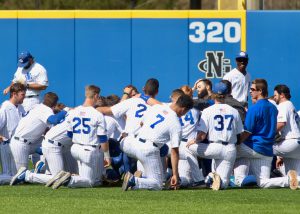 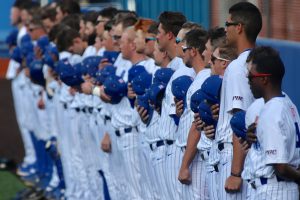 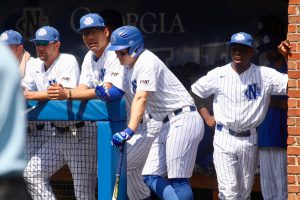 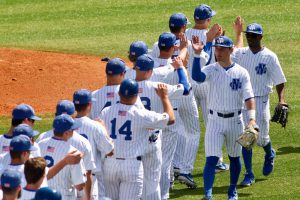 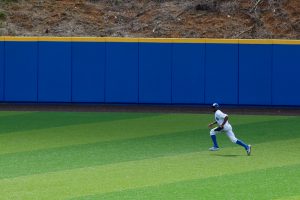 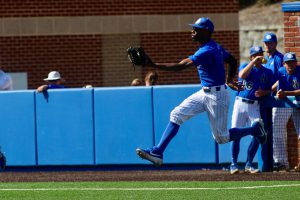 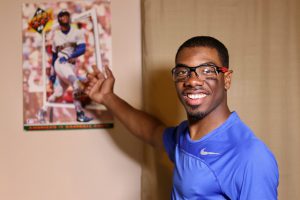 Growing up in small-town, Warner Robins, Georgia, Joshua Profit, 21, is the only African American on the University of North Georgia’s baseball team. Only seven percent of professional baseball players today are African Americans.

For Profit, it is something that is not very new. Profit knew it comes with playing baseball.

“The thing is, a lot of African Americans do not have the means to play just based on their situation,” Profit said. “Maybe they are in their inner cities and cannot purchase equipment. That’s why they gravitate towards running track and playing basketball.”

Profit feels proud being able to represent the African American community, fortunate for being able to afford the equipment, and the lifestyle that comes with it.

“I have been very blessed,” Profit said.

He was 4 years old when he first picked up a baseball. From then on, Profit has been playing baseball every single year.

Profit’s dad thought he had too much energy and signed him up for t-ball. It was a year before he was allowed to play, because the t-ball league was for five through six.

“He begged the president of the league,” Profit said.

Years later, Profit likes how baseball resembles life. He believes baseball is a game of failure.

For Profit, it is great being productive. He advices others to lean on your teammates, friends, and families to get through hard times.

“In life, you have many challenges that you will face and obstacles that you will have to weave through,” Profit said. “You have to learn how to stay mentally tuff through it all.”

Profit enjoyed his time at the University of North Georgia inside and outside the field. He believes he happy with the choice he has made.

Alexandra Rios is a senior majoring in journalism in the Grady College of Journalism and Mass Communication at the University of Georgia. This story was produced during the 14th Annual Woodall Weekend Workshop in Dahlonega, Georgia.

Feeding the Mind and Body at Georgia National Fair for 2019

ATLANTA — The Atlanta Braves opened at Turner Field over the weekend for the ... 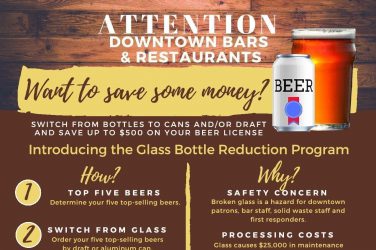 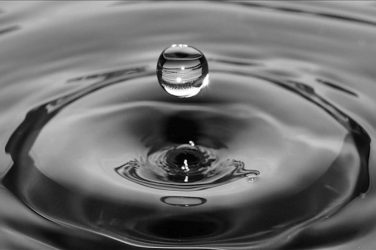 World Water Day: How to Save Water

Today is World Water Day! According to Pamela R. Turner, Ph.D. in Consumer Economics and ...