ATHENS, Ga- According to a GBI spokesperson, 21 year old Steven McKinley is charged with murder in the ongoing ATF shooting investigation. McKinley faces a murder charge because of a 20 year old who died at the scene of an undercover operation gone bad where a felony was committed, the aggravated assault on a police officer. Grady Newsource will have more updates on this story coming up. 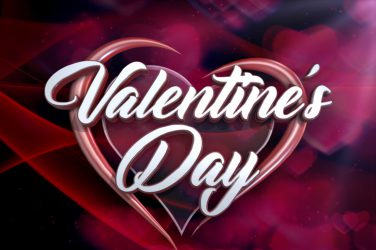 Valentine’s Day is approaching, so now is the time to figure out what you ... 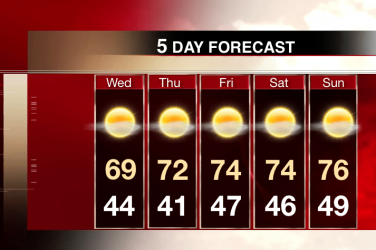 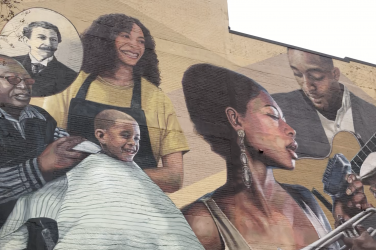