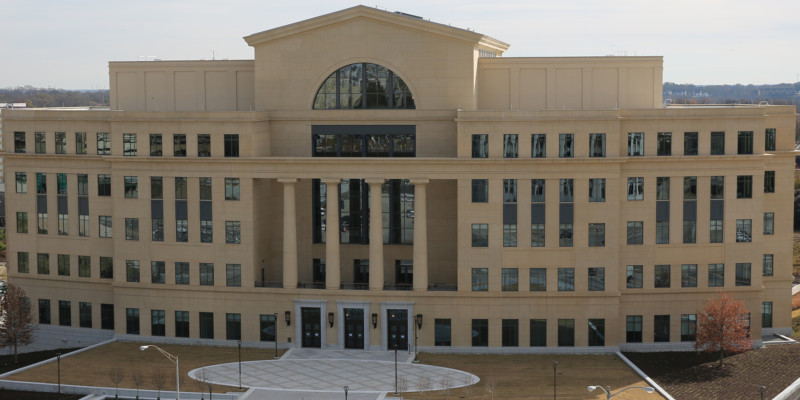 Justice Charles J. Bethel wrote in an unanimous statement, “Because the applicable Georgia statutes dictate that votes cast…for a candidate who has died before Election Day are void, none of the votes cast for NeSmith had legal effect.”

The lawsuit was dismissed by a North Georgia Superior Court judge this summer.

The Court rejected every point raised by the appellants, saying “The superior court also rejected a number of other arguments raised…including that the Board’s decision violated their rights to vote, to have their votes counted, to equal protection, to freedom of association, and to due process under the U.S. Constitution and the Georgia Constitution.”

Lowery said in a statement to Grady Newsource that he disagrees with the ruling since Houle did not win the election outright and only by technicality of the law.

“When I win the election on Nov. 3, he [sic] will have lost twice and still take the office. To put it simply, he [sic] is not the people’s choice,” Lowery said.

Houle is relieved the legal battle is over.

“It’s been a lot to juggle all year… this lawsuit dragging on has been a point of anxiety, and a drain on resources,” Houle said.

Grady Newsource reached out to Athens-Clarke County Attorney Judd Drake and David Ellison, the appellants’ attorney, for comment but have not yet heard back.

You can read the full opinion here.

Conner Hendricks is a sophomore intended journalism major at the University of Georgia.

No Dawgs? No Problem: 4 Games Georgia Fans Should Watch This Weekend 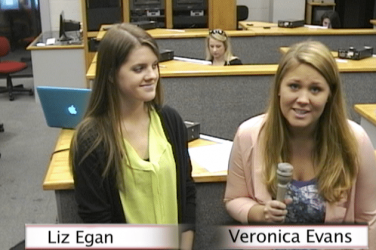 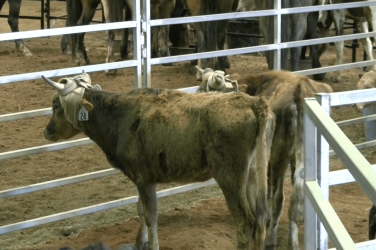 Kate Herndon is one of the many students in UGA’s Block and Bridle club ... 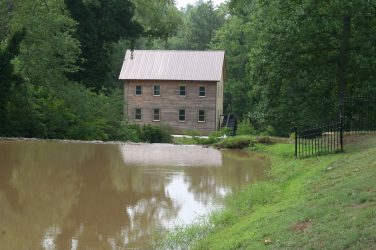 UPDATE: No immediate trauma was found in the autopsy, according to a GBI social ...