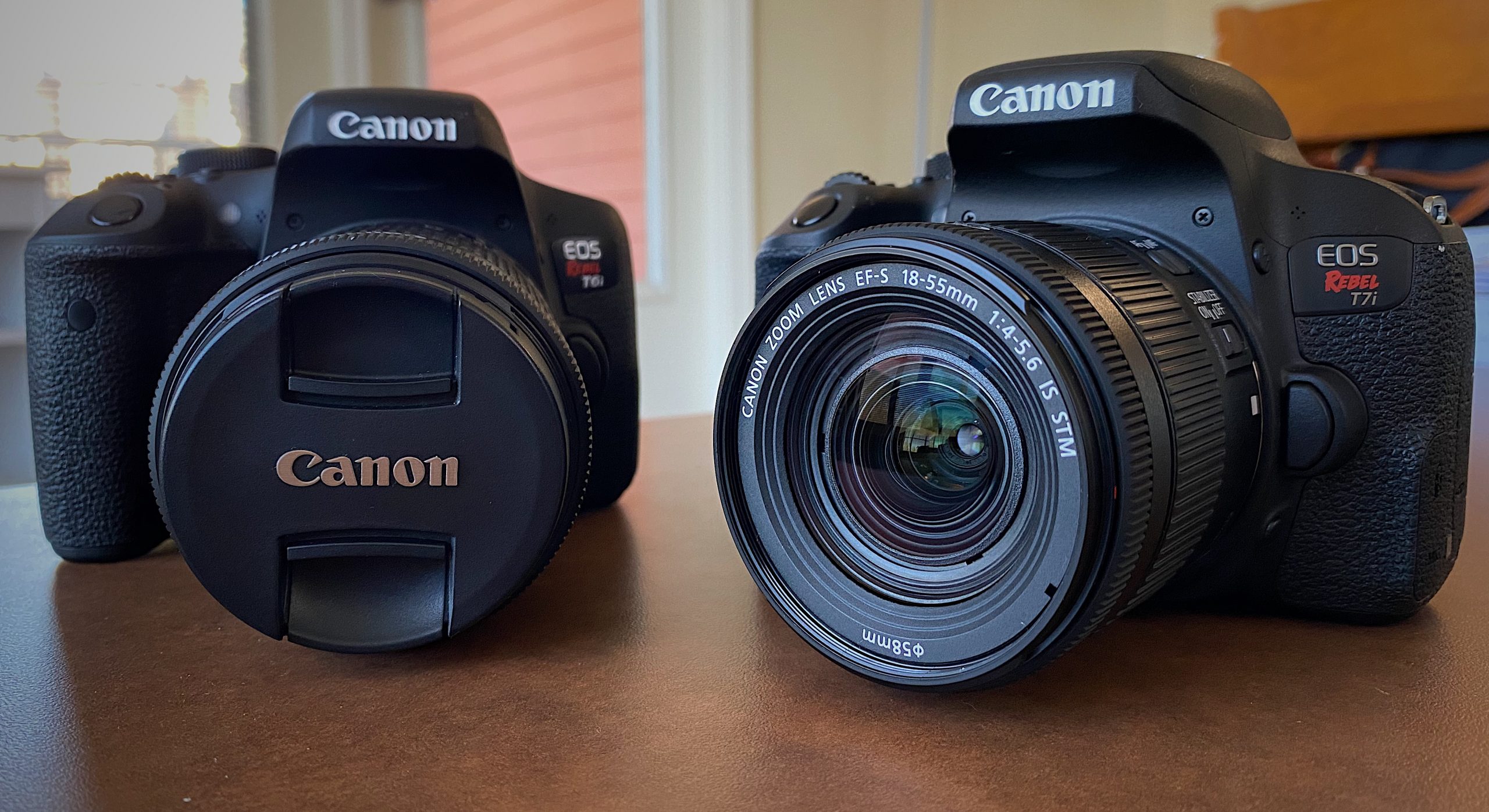 Artificial Intelligence: What It Could Mean for UGA Film Programs

Technology disrupts every industry and changes the way people move, think and act. In the film industry, technology is able to advance production and assist in creativity.

A specific technological advancement that can affect the film industry is artificial intelligence.

The film industry is beginning to partner with AI companies to gauge audience reactions to movies before they’re even made. In January, Warner Bros. signed a deal with an artificial intelligence analytics company, Cinelytics.

Since 2018, 20th Century Fox has been using Google’s AI software, Merlin, to predict how audiences will react to similar movie genres and themes.

If integration artificial intelligence in the film industry increases, this could spark conversations about how the University of Georgia’s film programs address their curriculums.

Why It’s Newsworthy: With the Entertainment and Media Studies program and the Masters of Film program at UGA being in close proximity to the Atlanta film industry and cultivating future filmmakers for that industry, AI could impact future filmmakers on how they’re taught about technology affecting their industry now or in the future.

“Media industries in general, whether it’s public relations, film entertainment or journalism, are affected by artificial intelligence and other data-intensive mining processes,” said James Hamilton, head of the Entertainment and Media Studies department at the Grady College of Journalism and Mass Communication.

Hamilton said the EMST program was in talks last year with a company called Amper Music, a website where people, particularly film students, can access AI-generated soundtracks for movies.

Hamilton said, “there are some companies who use AI to craft original pieces of music. They’re not fully fledged, three-and-a-half-minute songs, but they’re short pieces of music that add atmosphere and emotions to movies.”

Integration of AI into the film industry will be a process, not something that will happen overnight. Film programs will address their curriculums as AI programs and tools become available.

“Those who’ve been wildly successful have utilized technology to corner an aspect of the business. Or have used technology to become even better at what they do,” said Booker T. Mattison, assistant professor in the Entertainment and Media Studies department at Grady College and current writer, director and producer in the film industry.

Technology is not something to be feared or resisted because no one can stop the advances of technology. Everyone who has tried, has failed.” Booker T. Mattison

Even if AI becomes integrated into the film industry, it’s uncertain whether or not it will be successful or useful.

“The current metric of AI’s success is building on past successes,” said Anne Gilbert, assistant professor in the Entertainment and Media Studies department at Grady College who has taught a class titled Media and Technology. “It’s about predicting that audiences will respond to this product in a similar or better way than audiences have in the past.”

When asked about an example of how movies can differ in success, Gilbert talked about the Marvel and DC franchises.

Gilbert said these two franchises are essentially the same in every regard except the fact that Marvel is wildly more successful than DC. They’re both about superheroes, but Marvel is the one that has produced more successful movies.

To an AI machine, the Marvel and DC franchises appear to be the same. AI would predict their potential successes to be fairly similar; although, that’s not the case.

“There’s a lot of gut instinct that goes into the success of movies in modern history,” said Gilbert. “One of the people that has been the most successful with the gut instinct in the entertainment industry is Kevin Feige, president of Marvel Studios.”

Gut instinct is something that only humans have and AI can only try to emulate.

Hamilton said there was no way anyone, let alone a computer, could have predicted the success of the 2020 Oscar-winning film, “Parasite.”

The EMST program is going to continue teaching its students to think outside the box to create one-of-a-kind movies. It’s not going to teach their students to base their creativity and productions on successes of the past.

“The name of the game of entertainment writ large is to innovate.  Not to do what’s been done in the past, not to do what people like. No, it’s to surprise them,” said Hamilton. “Do something new and different. AI is not going to help you with that.” 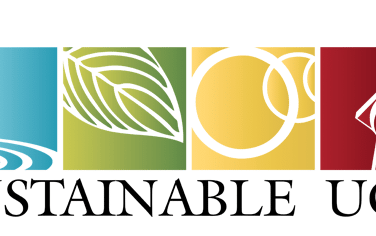 The rain has stopped for awhile, but cisterns installed around the University of Georgia’s campus have ... 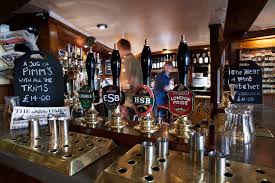 As a new brewery makes its way to Athens, the way they conduct business for ... 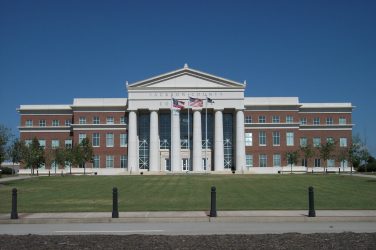 Gov. Brian Kemp announced that 59 communities throughout the state of Georgia would receive ...