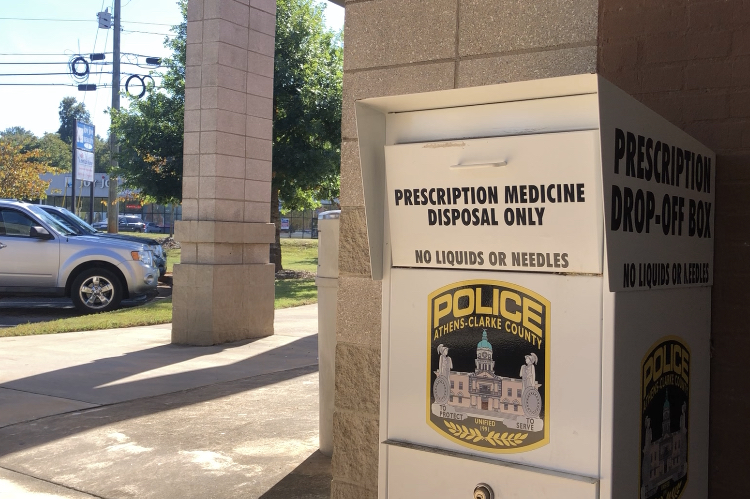 The Drug Enforcement Administration has been combatting the misuse of controlled prescription drugs with National Drug Take Back Day since 2009, but this year’s collection day is particularly notable.

For the first time ever, collection sites are accepting e-cigarettes and vaping devices for disposal in addition to unused medications, according to the DEA.

An outbreak of vaping-related injuries and deaths have raised concerns from public health officials.

More than 130 people in the United States die from opioid overdoses every day, according to the National Institute on Drug Abuse.

What is Drug Take Back Day?

The biannual event held its second collection day of this year on Oct. 26. Kroger assists in the take back events, providing a location and publicity for the drives. Since the program’s start 10 years ago, the DEA has collected more than 11 million pounds of medication from U.S. citizens.

At the Athens-Clarke County Kroger location alone, this past Drug Take Back Day brought in 65 pounds of pills and drugs.

Lt. John Radford of Athens-Clarke County Police Department, who helped coordinate the take back, weighs in on the event and its benefits.

If you missed your local Drug Take Back Day, there are various locations that offer drug disposal services at your convenience. Athens-Clarke County Police Department also has a drug disposal box in front of the building. Check out this map for year-round controlled substance disposal locations in Northeast Georgia.

Disposal locations accept expired, unused and unwanted prescription medications. Locations will also be accepting vaping devices and cartridges, although batteries must be removed prior to drop off.  Liquids, needles and other sharp objects will not be accepted for disposal. The service is free and anonymous.

Wellsley Kesel is a senior majoring in journalism in the Grady College of Journalism and Mass Communications with a minor in sociology. 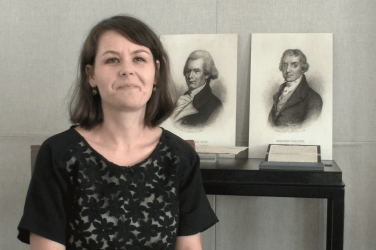 Today is Constitution Day, marking the 231st anniversary of the signing of the document ... 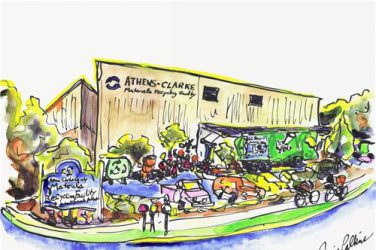 ACC Recycling Official: ‘Better to Throw It Out Than Recycle’

The Athens-Clarke County Recycling Division gets over 80 tons of recyclables each day, and ... 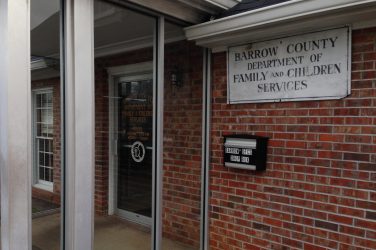